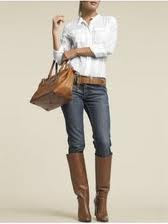 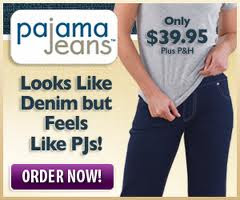 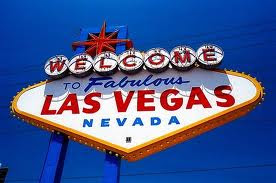 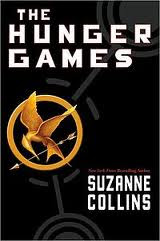 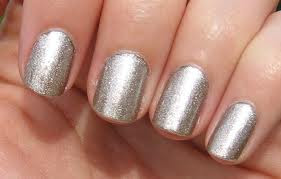 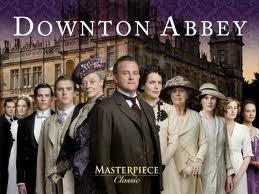 After seeing the Emmy nominations, I started watching and have become addicted to Dowton Abbey. Love it. I don't know what to tell you if you missed the first season. It's on PBS and they've just finished re-airing the first season. Season 2 starts this weekend. As far as I can tell it's not on Hulu or Blockbuster/Netflix. It is sooo good. It's Jane Austen meets The Help which then meets Titanic and then they all meet Dallas for tea and drama. Joey is hooked too.
That pretty much sums it up. You know, the important stuff. OK, maybe it's just the small stuff that floated to the top. Skimming the surface will have to do for today.
Happy 2012, everyone!
Posted by Jenny at 7:57 PM