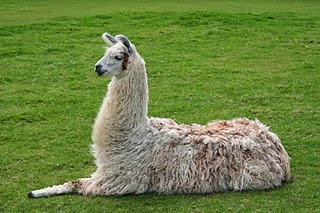 It is also quite clear to me that I would not survive one day in this environment left to my own devices. Every time I see a Navajo print in Anthropologie or at Target (ok, mostly at Target), I'm still reminded of the little family alpaca farm that almost was.
Posted by Jenny at 1:43 PM