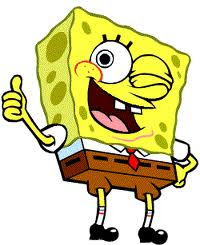 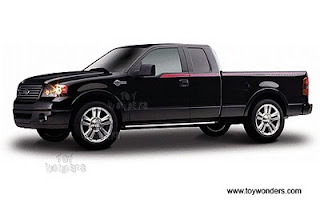 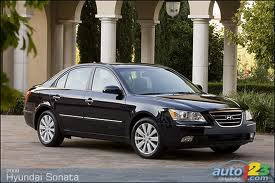 Joey seems to have a bit of a grudge toward this poor little car because it doesn't have all the bells and whistles of Black Beauty, so naturally I have taken shine to it because I always like an underdog. I think it's a pretty car! So, Joey and I will probably switch. I just need something to get me to where I need to go with air conditioning and preferably no squealing. He'll drive La Fonda the Honda III (my baby) and I will drive Sunday the Hyundai. That's my name for it, I think. I'm still trying it out. I think all cars should have names, don't you?
Posted by Jenny at 5:44 PM